We offer degaussing services on-site at your facility, or off-site at one of your controlled and monitored data centers. Our unique and proprietary process, along with our highly trained and screened personnel, provides the highest level of security for tape disposal. 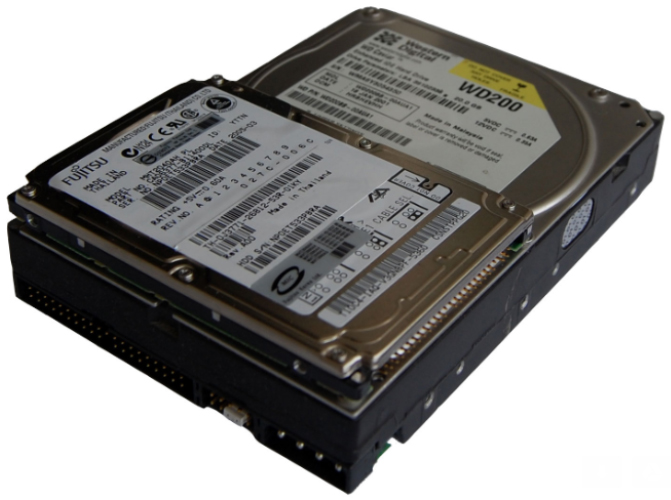 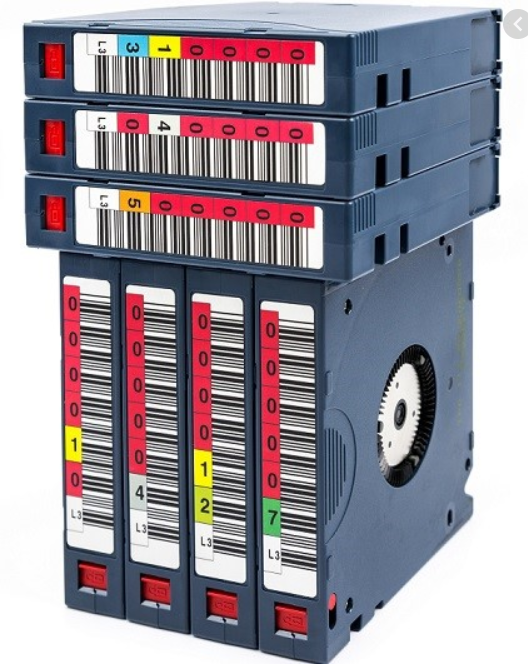